Today is #NationalMuttDay, so it's time to give some love to the mixed breeds in our life!

Here are the top six reasons to adopt a mutt:

You’re more likely to find a mutt in a shelter than in any puppy advertisements.

According to the Humane Society, nearly 75% of dogs in shelters are mixed. There are usually 6 to 8 million pets entering shelters each year, but only about 4 million are being adopted, meaning anywhere from 50 - 60% of pets are adopted from shelters annually. That leaves about 3 million pets that are euthanized that could have been adopted.

Unlike their purebred brethren, mutts aren’t at risk for many genetic disorders that come from interbreeding.

This means they’re more likely to live longer and have less expensive vet bills over the course of their life.

#3: You won’t support a puppy mill

Puppy mills are any large-scale breeding operation that prioritizes profit over the health and well-being of the animals, according to the ASPCA. Puppy mills are built around gaining profit from the highly valuable purebred puppies.

When you adopt a mutt from a shelter, you’re most likely supporting a local business that values the health and lives of pets, while also helping to end the reliance on puppy mill breeding practices. 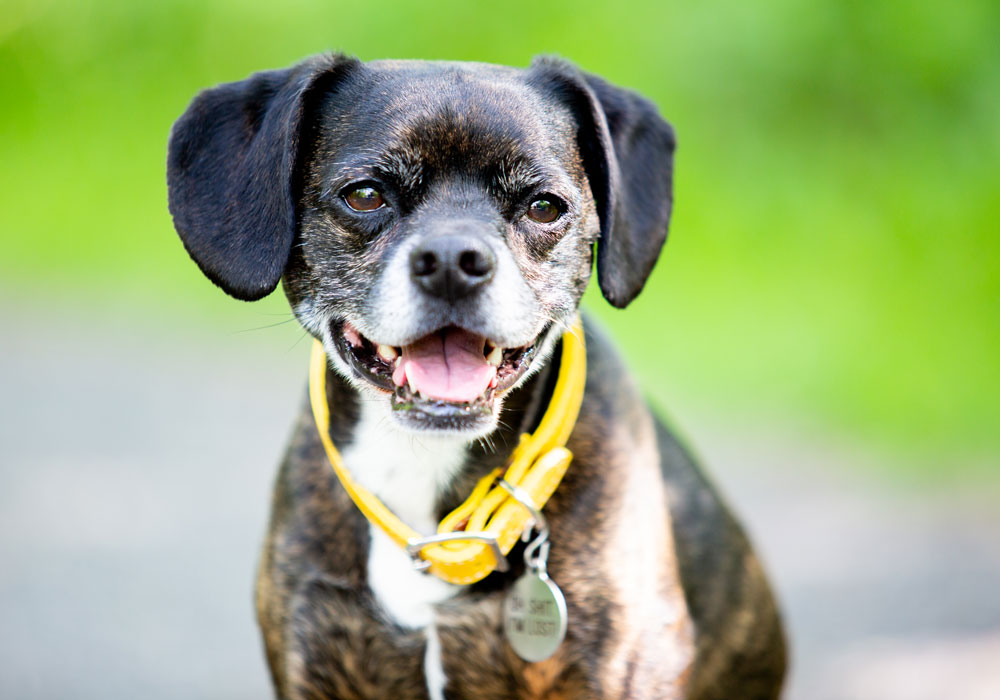 Because they’re a mixed bag of breeds, you can be sure that your mutt is going to be unlike any other kind of dog out there.

Purebred dogs can cost anywhere from $500 to $3,000 per pup, depending on the breed and if they were bred for a specific purpose.

However, mutts generally only cost the adoption fee of the shelter you’re adopting from (which can range from $0 to $250 depending on the dog and the shelter).

Like I said in point 4, your mutt is made up of bunches of other dogs - meaning they’re not only unique but they also don’t possess any specific traits.

For example: German Shepherds are obedient and loyal; boxers are energetic and intelligent; cocker spaniels are lively and gentle.

Depending on what their mix is, a mutt is going to possess less specific traits. They may be energetic, but gentle. They may be obedient, and also intelligent.

This also makes a mutt a little more flexible, given their living situation. Unlike a German Shepherd, whose traits should be considered before buying or adopting, a mutt is likely to feel at home in any environment.

This doesn’t mean that your mutt can’t do what purebreds can do: mutts can still compete, still hunt, and still be service dogs.