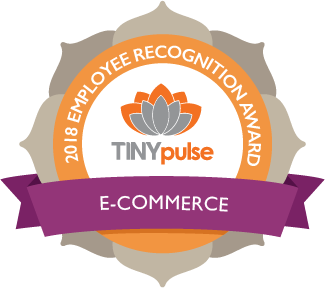 Andrew studied film at the University of Texas, where he focused on stop-motion animation and set design. After realizing that stop-motion was way too time consuming, he switched over to live action puppets.

Andrew then worked in textbook publishing for several years, honing his graphic design and illustration skills, but the call of film was too strong, so he moved to Los Angeles. There, he spent two years working in the art department on low budget films. That experience led to co-directing the award winning documentary feature film 'Heart of the King' – a film about Elvis impersonators. It was on this film that he was able to produce several puppet scenes.

Throughout all his film endeavors, Andrew has retained a love of traditional design, painting and sculpture.

We're very happy to have started working with Andrew! His love for dogs and creativity are a natural fit with our vision here at dogIDs and he continuously amazes us with his artistic talents and drive. Though he has been involved with many creative ventures over the years, we think he enjoys using his artistic talents in the dog world the best of course!

Andrew lives in Austin, Texas with his wife Maria (also an artist http://www.etsy.com/shop/pandagear) and three dogs CoCo, Maddie and Ellie. Lots of dog inspired creativity in their household!